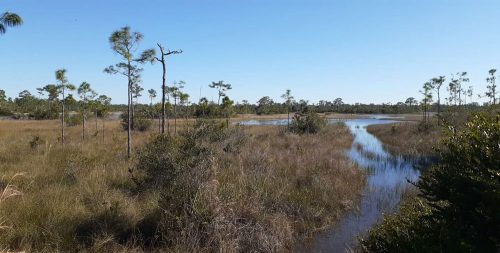 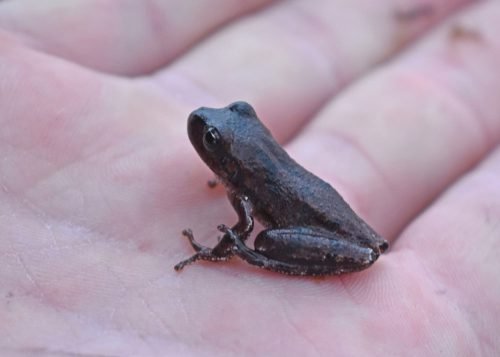 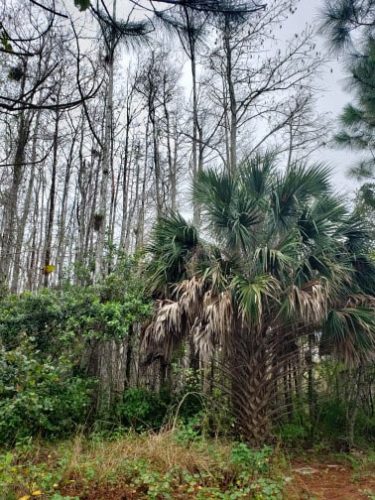 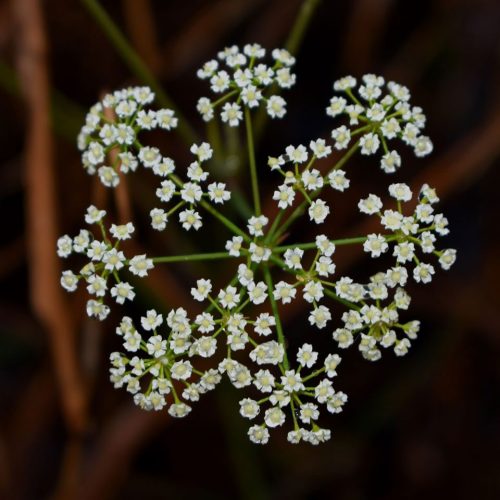 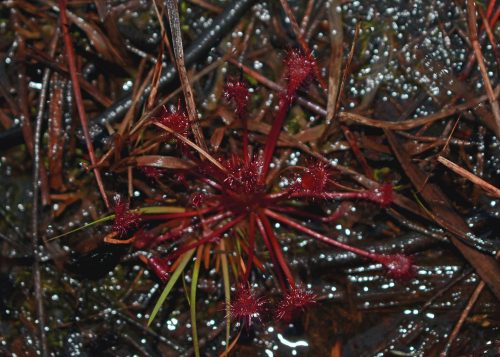 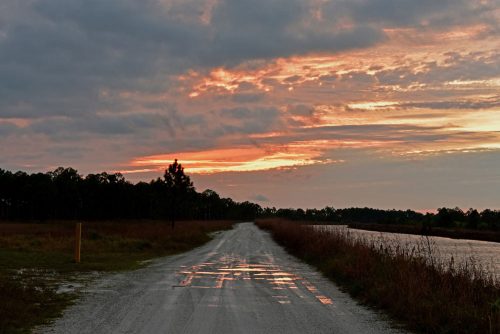 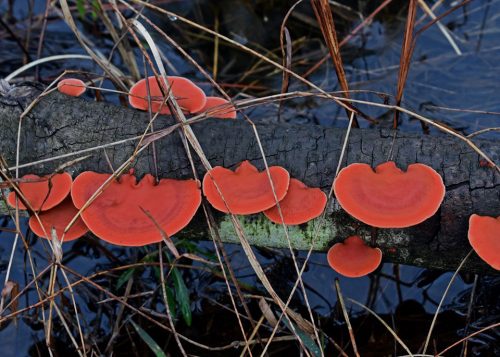 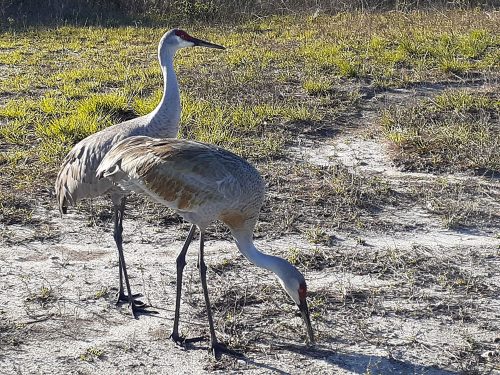 Walk where Native Americans once walked with Mastodons and Bison. Hike where Seminoles escaped to hide from the U.S. Army in the 1800s. The Army cut off food supplies to the Seminoles and the area became known as Hungryland. The Hungryland Slough once was used for grazing cattle.

Have your elders ever talked about a real estate scheme that had people buying swampland in Florida? Pal Mar, a part of Hungryland Wildlife Environmental Area (WEA), was divided into several thousand lots by developers. While attempting to drain the area via newly dug canals, the lots were sold to unsuspecting out-of-state buyers. However, the developers failed to obtain the proper permits and Martin County stopped the construction of drainage canals.

Considered to be conservation land by the citizens of Palm Beach and Martin Counties, the land was purchased through the Save Our Rivers program in 1994 and 1997 and through the Conservation and Recreation Lands Program in 1999. Johnny and Marianna Jones advocated for the protection of Florida’s fish and wildlife throughout their 61-year marriage. They were passionate about preserving Hungryland WEA and their name was added to honor their efforts.

Today, Hungryland WEA is managed by FWC and offers plenty of opportunities to get outside. Hike, bike, or horseback ride along one of the trails. A 6.5-mile and a 2-mile trail are best explored in the dryer months of March-May. There is a 1.5-mile trail on the north end and a 4-mile trail around a citrus grove. As part of the Great Florida Birding and Wildlife Trail, be prepared to observe snail kites, bald eagles, wood storks, limpkins, egrets, and herons. Watch for bobcats, coyotes, turkeys, deer, hogs, alligators, otters, turtles, and snakes.

Primitive camping is permitted year-round. In February, the IOF Board of Directors held its annual meeting at Hungryland WEA. Some of the board members camped and the rest made the drive on the day of the meeting. The area is vast and gave us plenty of opportunities to capture the beauty of the land with our cameras. Aymee made a delicious pot of campfire chili. It was a perfect dinner to celebrate IOF’s past accomplishments and to kick off our goals for 2020.

Photo Credit: IOF Board of Directors

Your ticket for the: John C. and Mariana Jones Hungryland Wildlife and Environmental Area